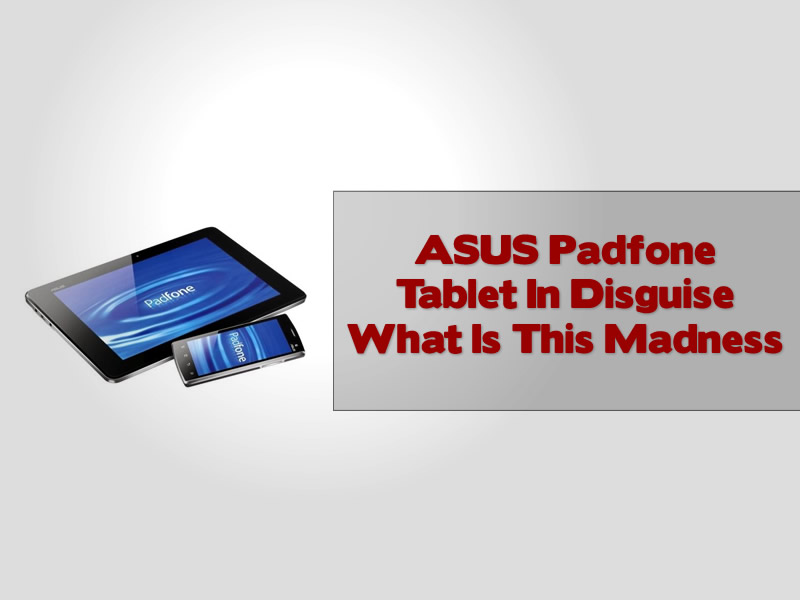 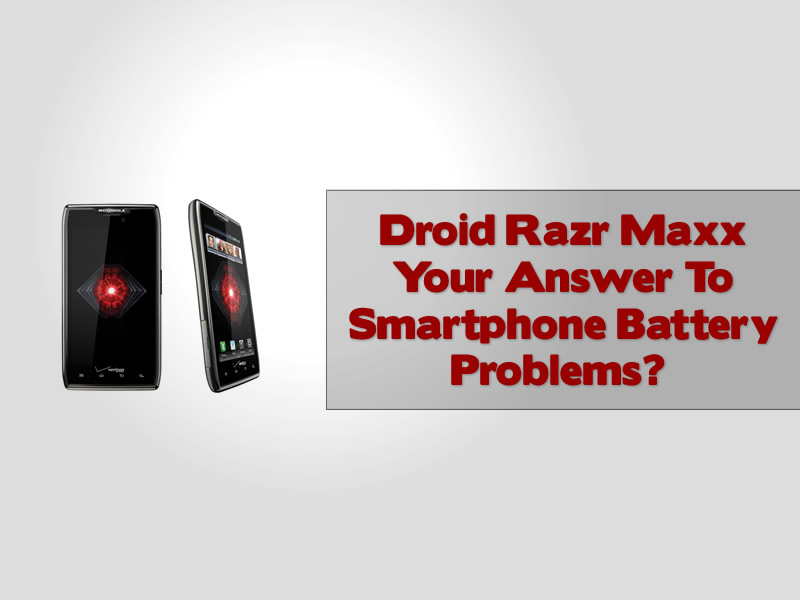 Motorola Droid Razr Maxx will see battery life extended to a full day or so the claims from Motorola suggest, we take a look at the move and ask will this be the start of better battery life for consumers?