Dropping your mobile phone while on your mountain bike is often a recipe for disaster, so what happened when I dropped my Samsung S2 doing exactly that?

Do you have insurance for a phone burning up on you? Well you may want to look into it, as a Samsung S2 is apparently added to the Apple device that blew up in smoke earlier this week. 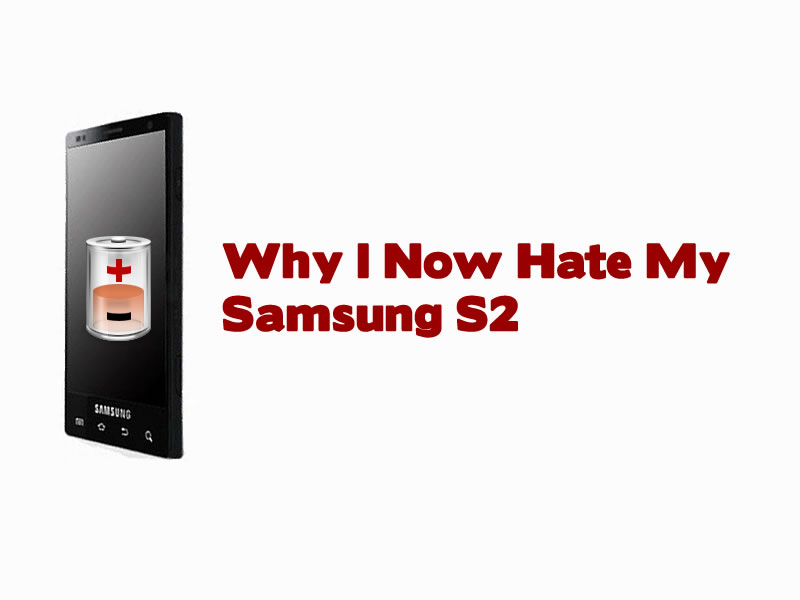 Are you happy with your smartphone but find that the battery life could be improved? 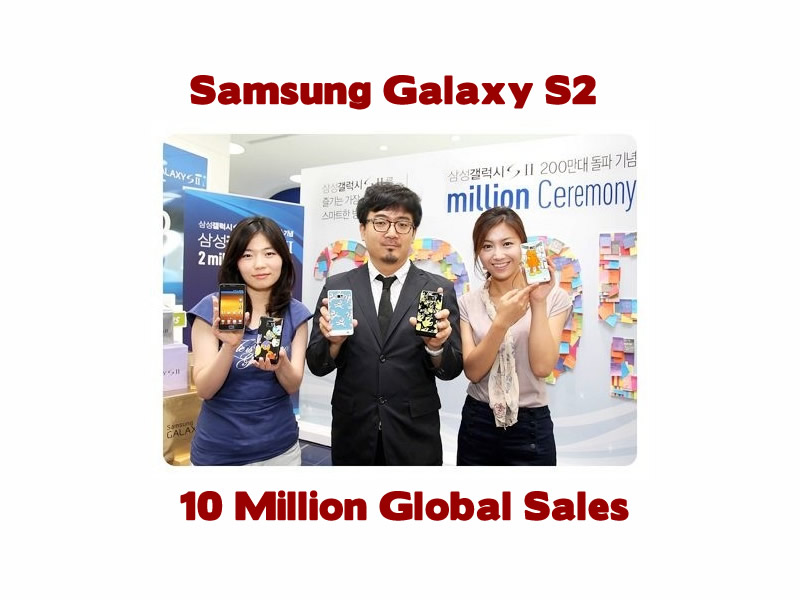 Samsung top 10 million sales with S2: Samsung’s flagship mobile device the critically acclaimed S2 has reached a staggering 10 million sales globally within the first 6 months of release. This figure is even more…