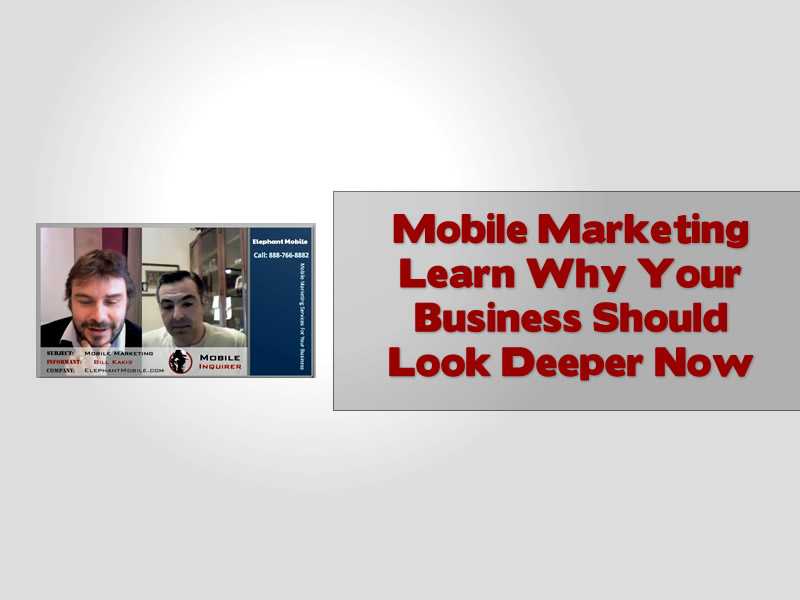 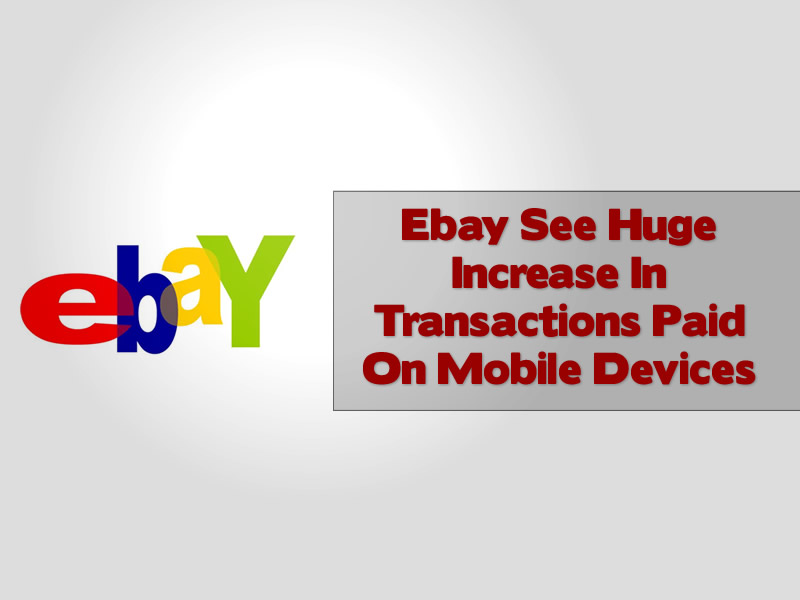 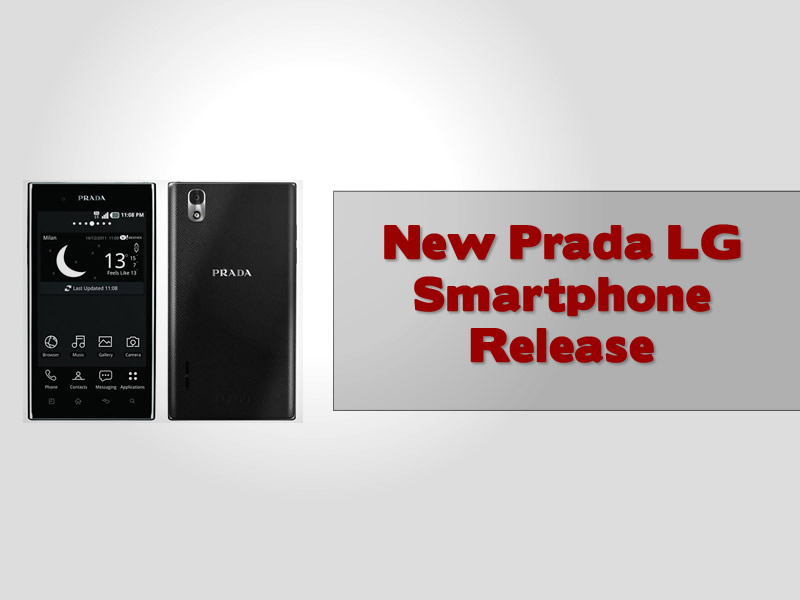 Version 3 of the LG Prada smartphone range will be due out in January, we take a look at a sneek preview of the device and see if it is worth considering as a phone. 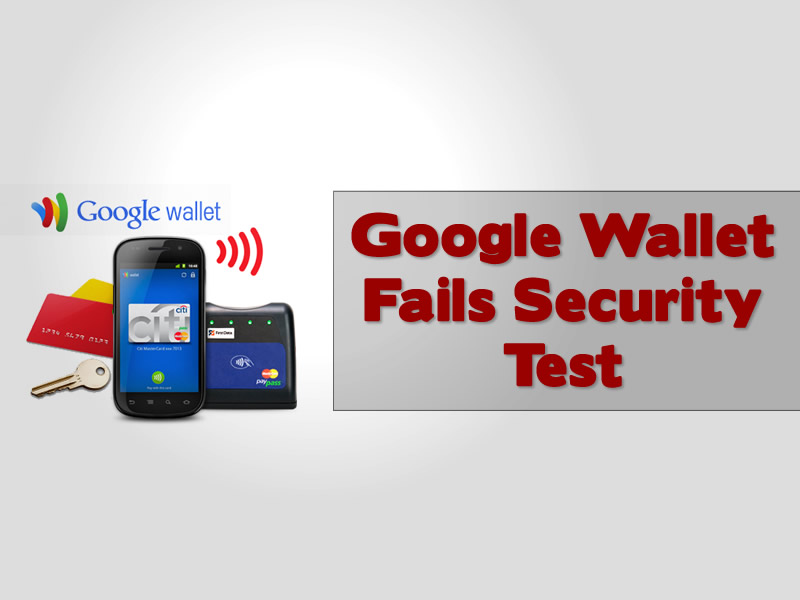 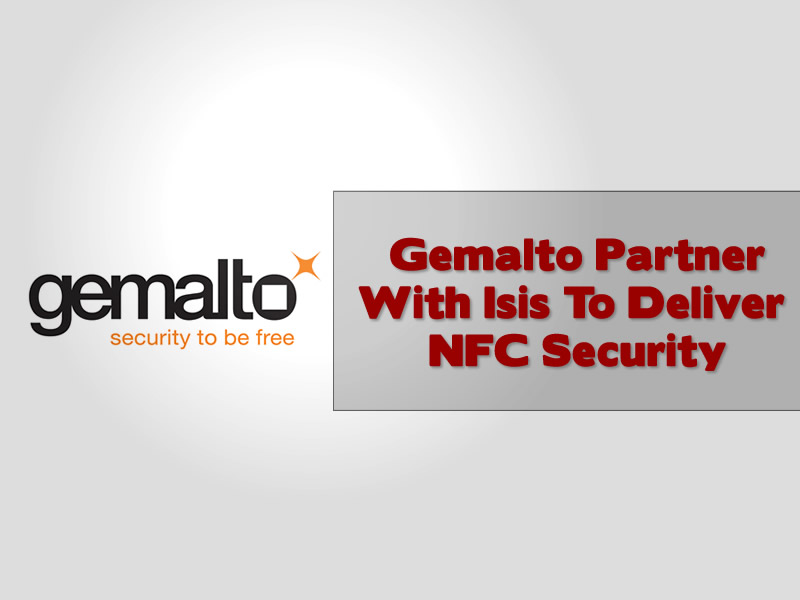 NFC technology is about to be let loose on a much wider scale than it has currently been pushed, and Isis and Gemalto have joined forces to provide their own version of the NFC technology that will power mobile device payments for consumers. 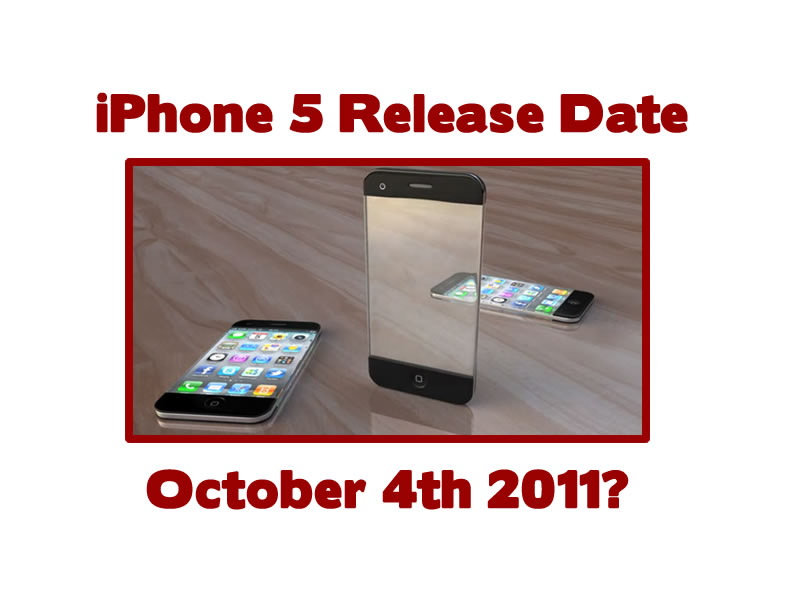 iPhone 5 Release Date In October: Well I have had the misfortune of once again getting lured into a Mashable article to find that as expected, it contained around 150 words of pure averageness relating… 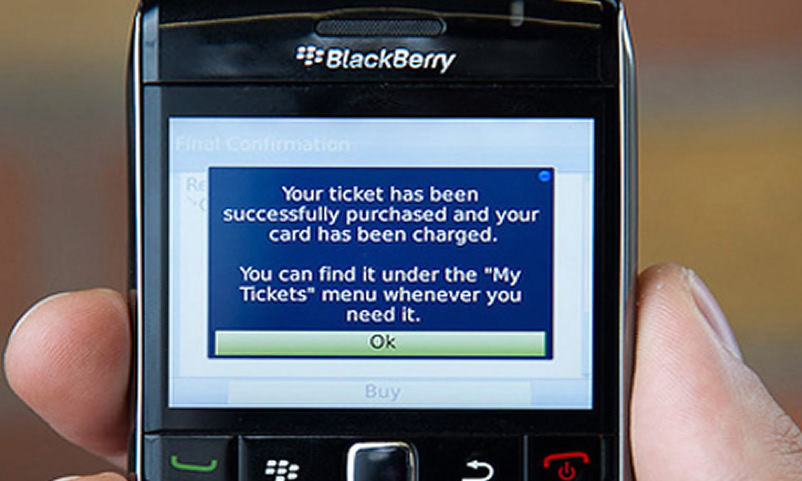 According to the Juniper research group there will be some 500 million users of mobile ticket services for purchasing items such as train or bus fares. And that is just for starts: With NFC (near…