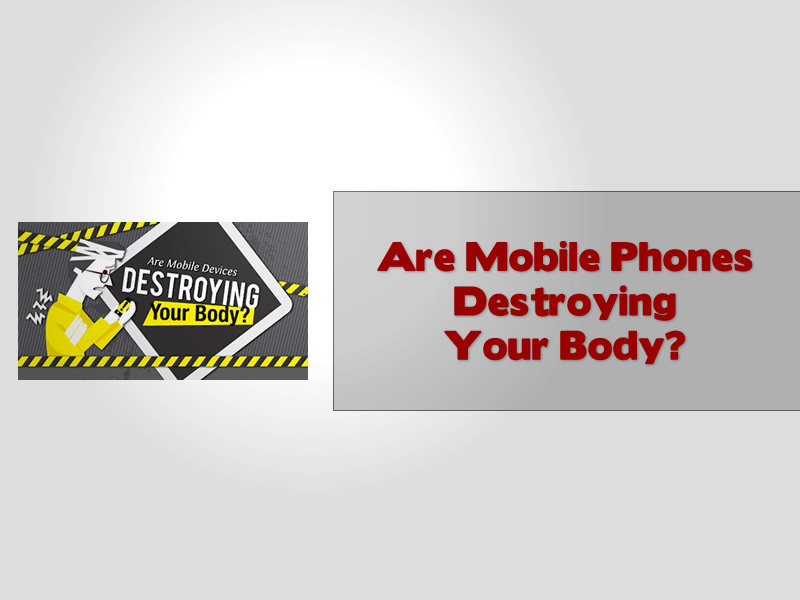 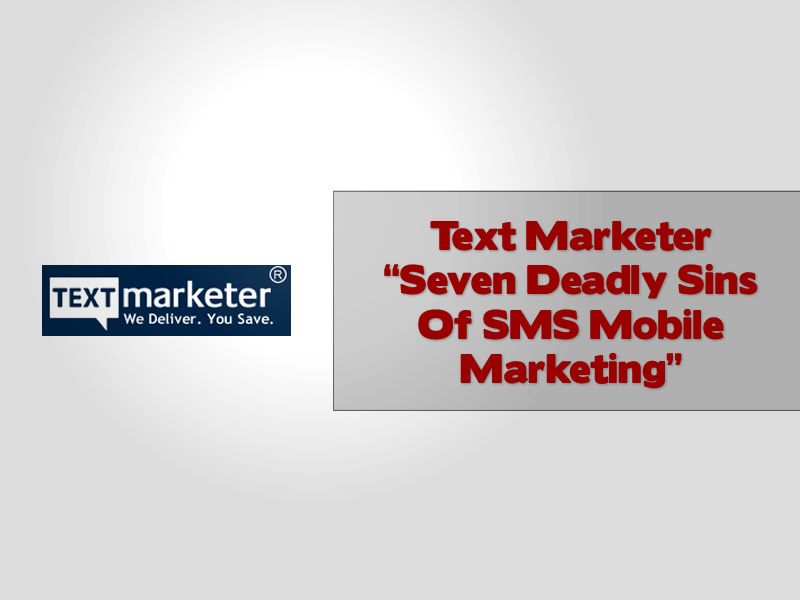 Want to find out how to Run A Successful SMS Campaign, we give you a few tips courtesy of the guys at Text marketer we give you their “Seven Deadly Sins Of SMS Mobile Marketing” Infographic. 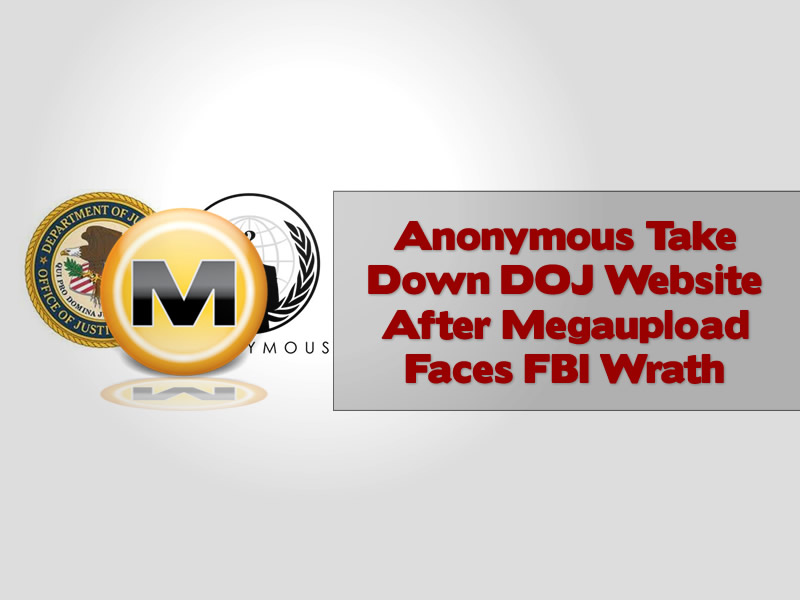