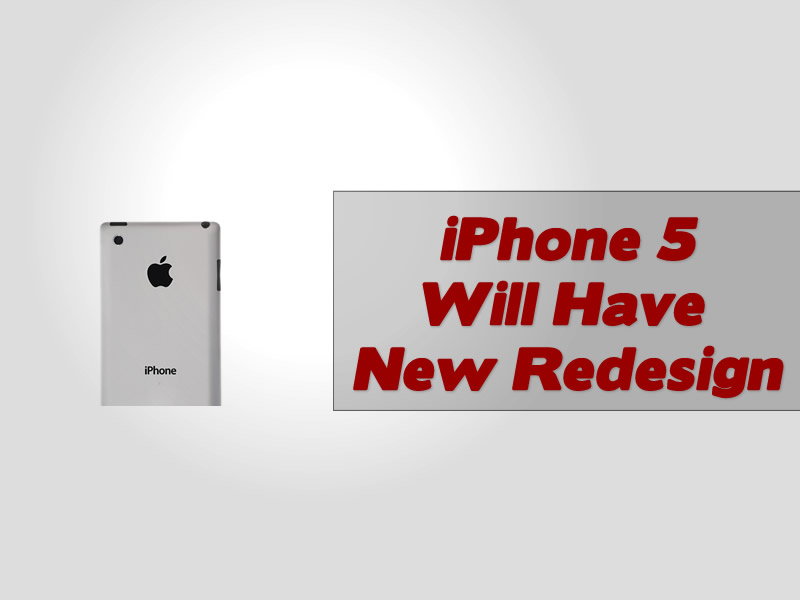 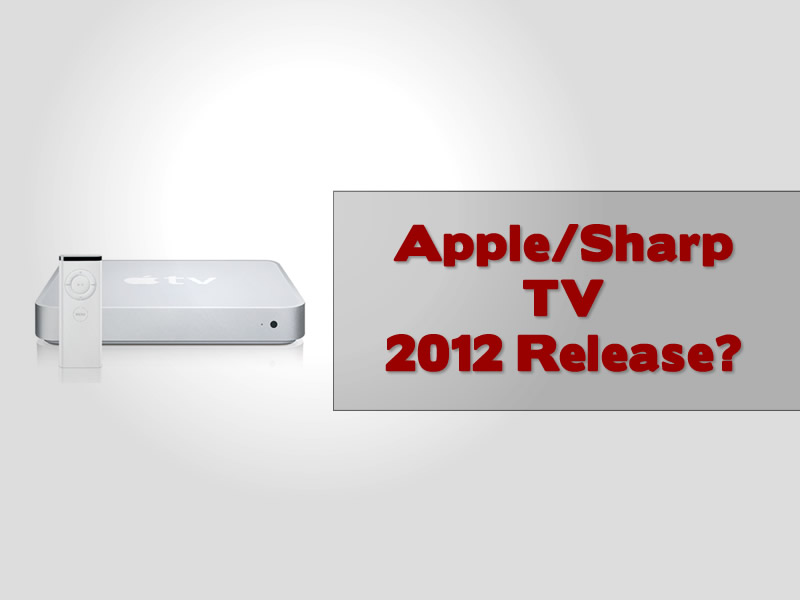 Will you be using your voice via Siri to change the challenge of your Apple TV by 2012 using a Sharp manufactured Internet TV device? It looks set to be the year for Internet TV in 2012. 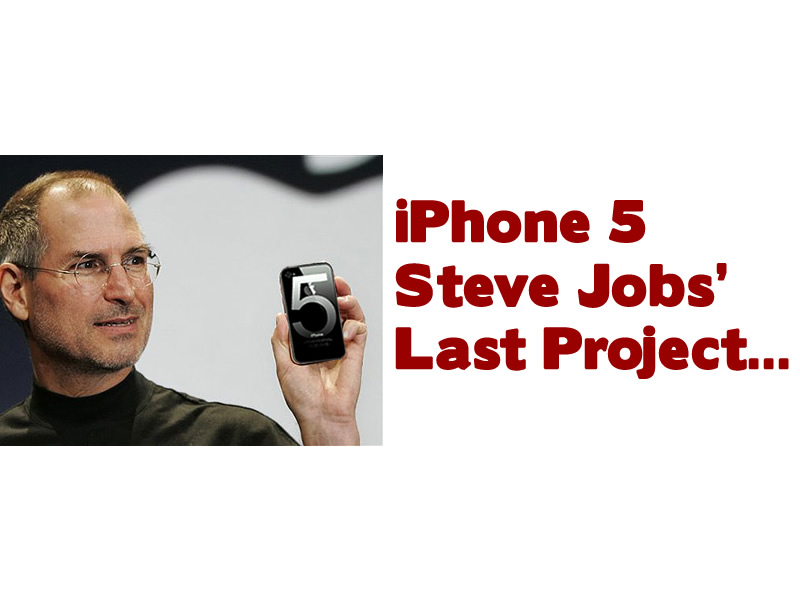 iPhone 5 was jobs last work: With the rather lacklustre release of the iPhone 4S we learn what Steve Jobs was doing at Apple until his final days. iPhone 5 the legacy: So it has… 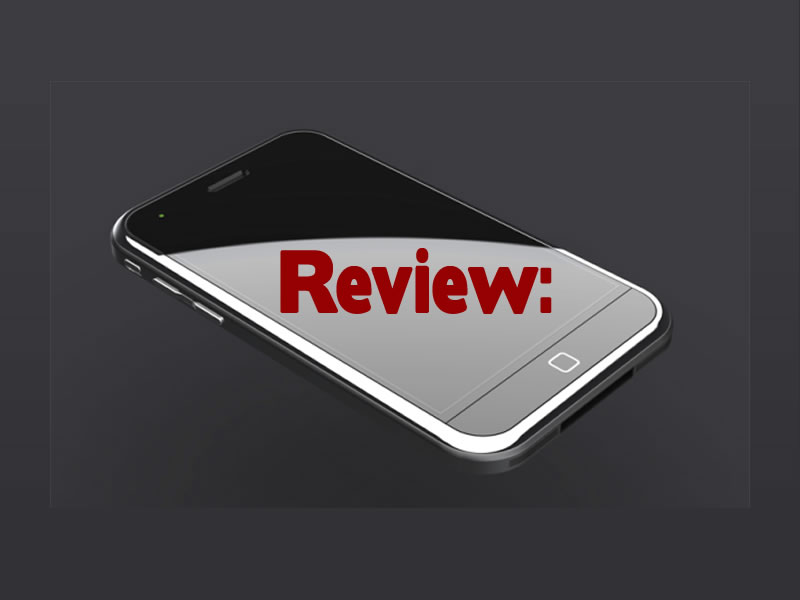 With Apple due to release an upgrade to the iPhone 4 soon, we wonder if Apple will opt to go straight for an iPhone 5 or stagger the upgrade and introduce an iPhone 4S option…