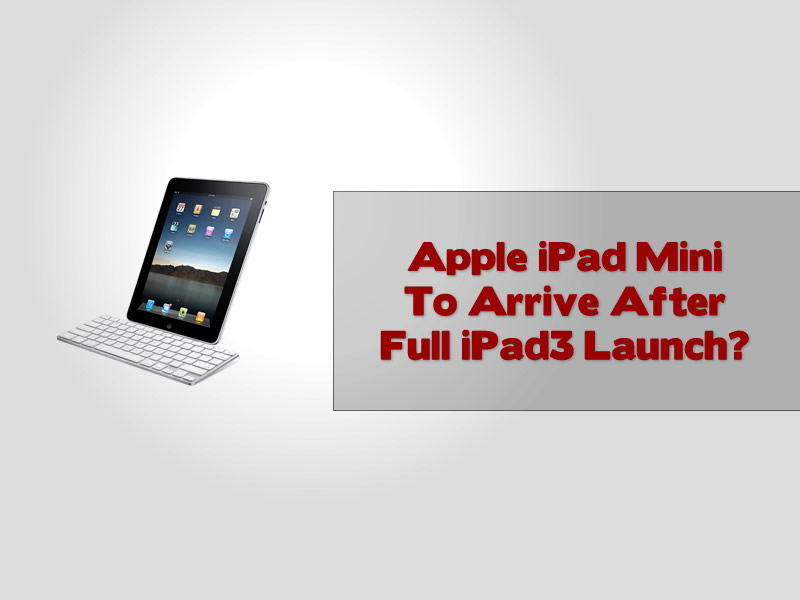 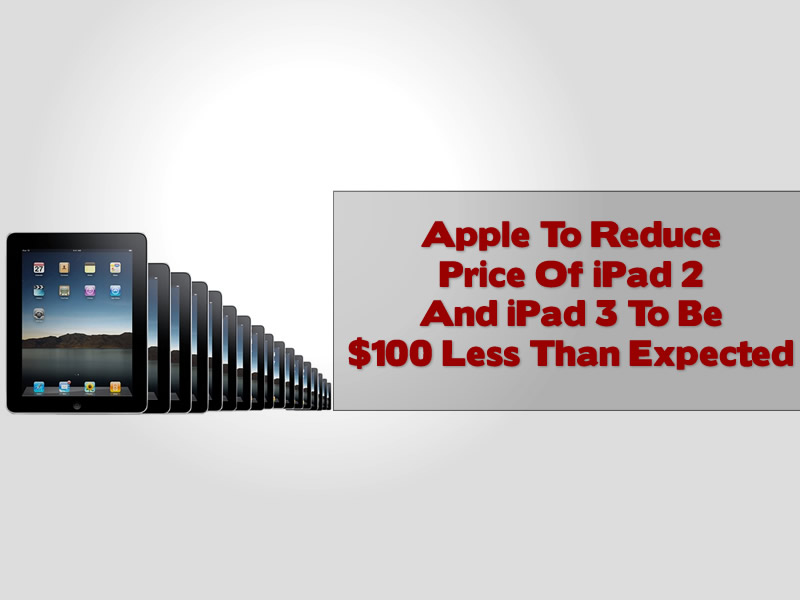 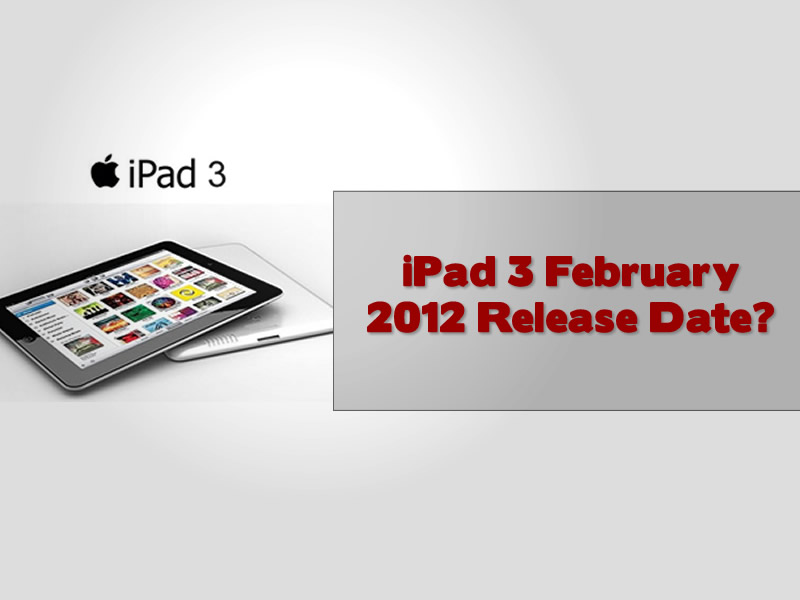 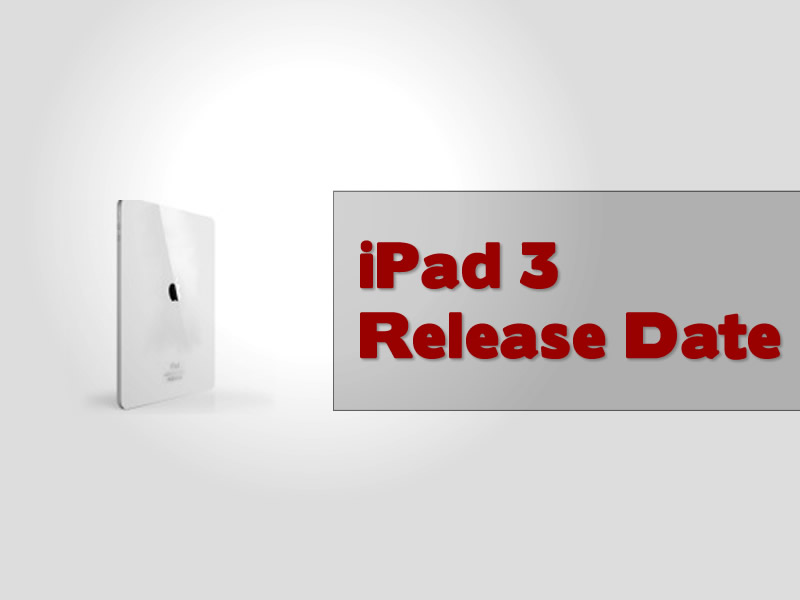 With the arrival of the next generation iPad expected to be sometime in early 2012. We take a look at one area that is looking likely to see a significant improvement, the display.