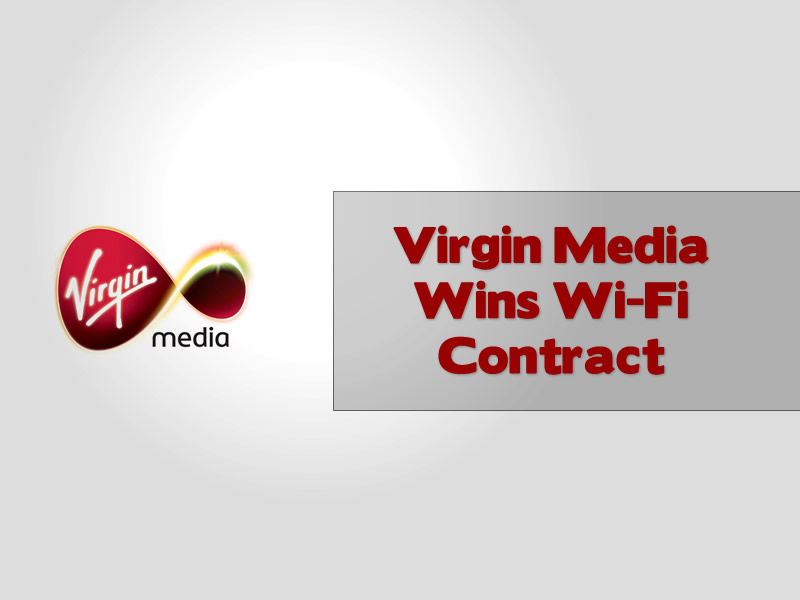 The Wi-Fi contract for the London Underground that has been the target for a number of companies has been awarded to Virgin Media, giving them permission to install their services at 120 stations.