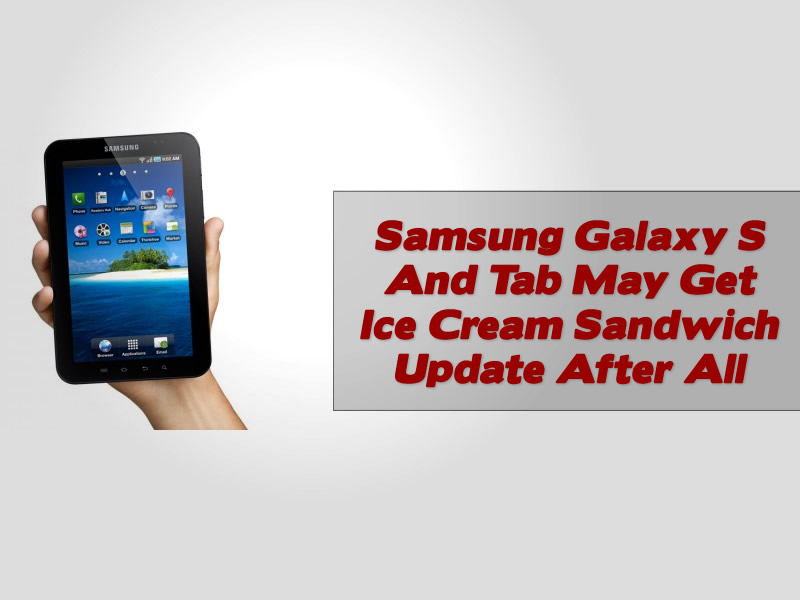 It looks like the Samsung Galaxy S and Galaxy Tab may get an Ice Cream Sandwich update after all, we examine news just in that suggests that Samsung will make a workaround to counteract the issues that have forced an initial no show for ICS on these devices. 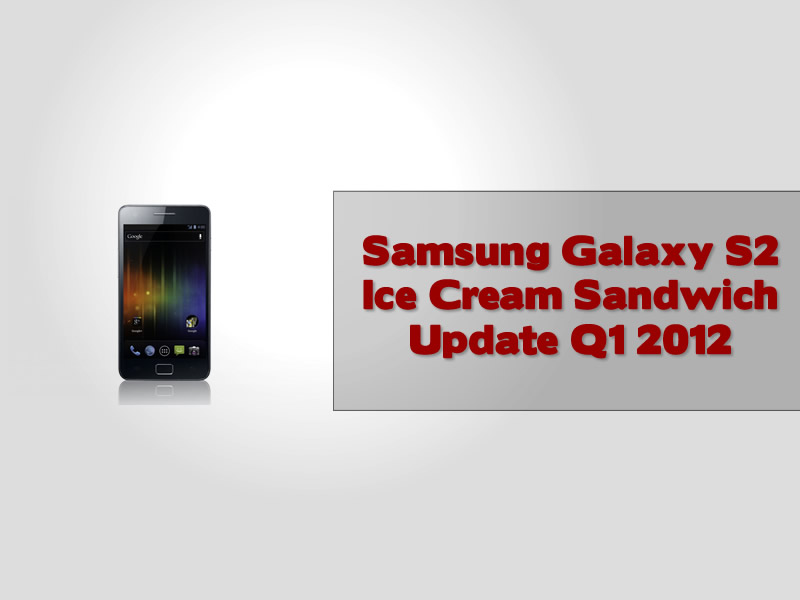 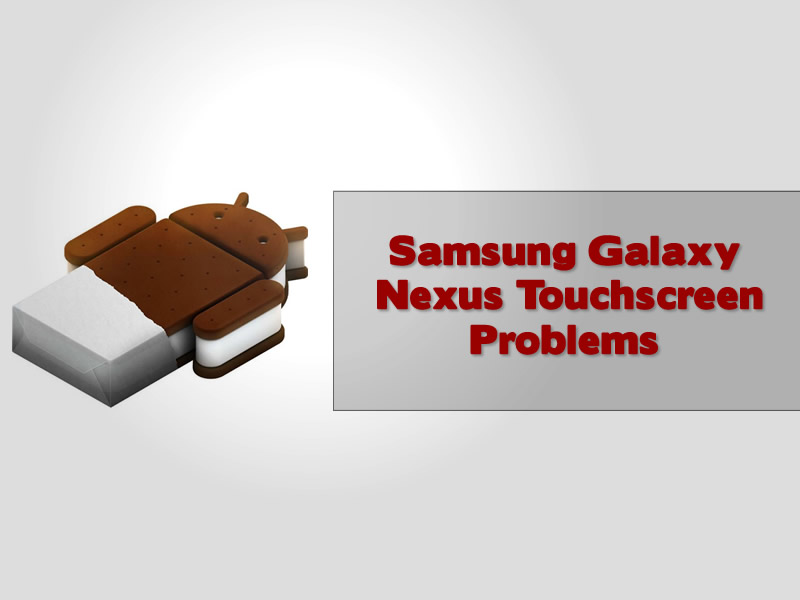 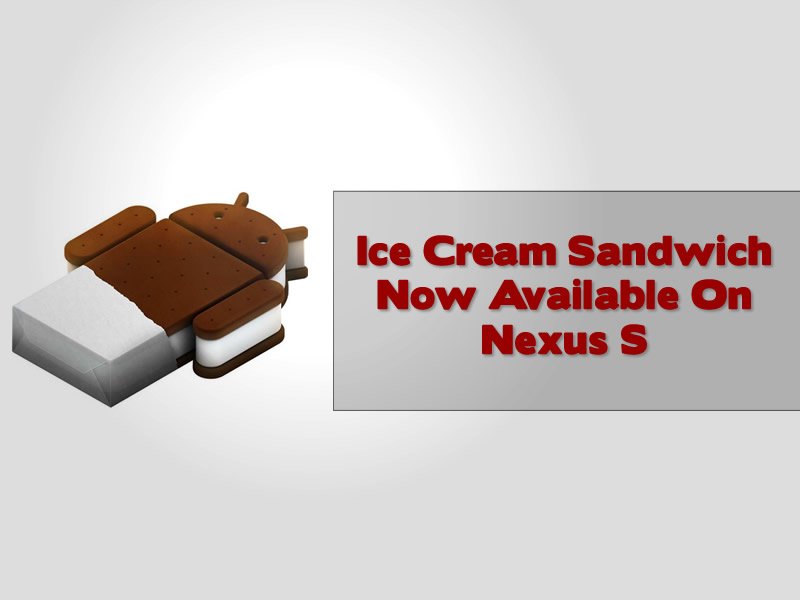 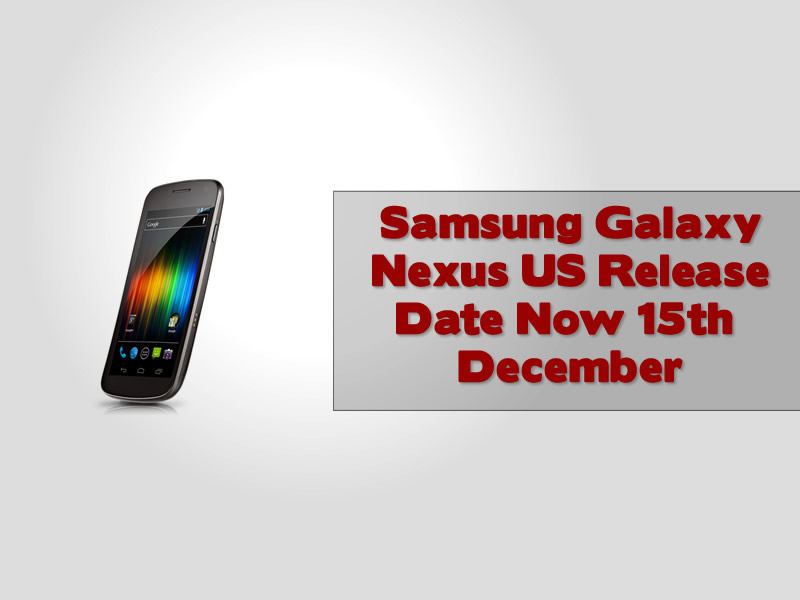 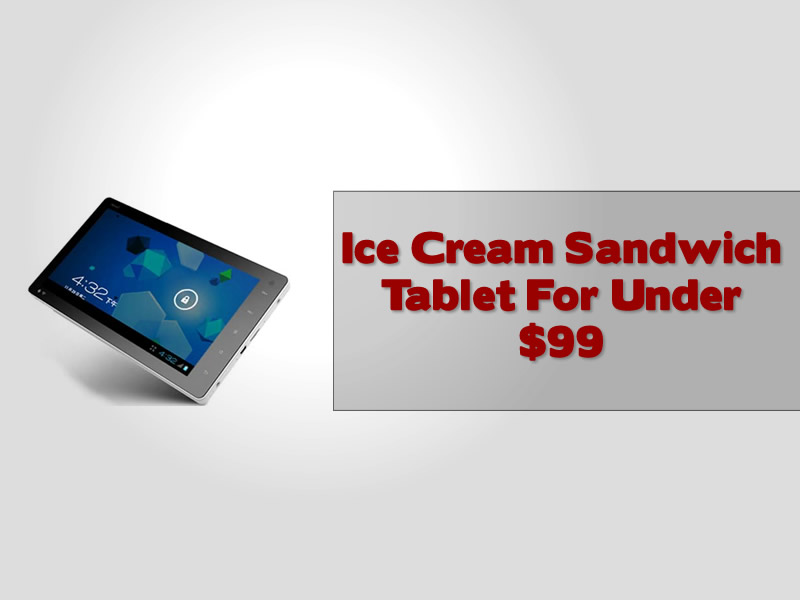 Want a cheap tablet for Christmas, and one that is powered by the latest Android 4.0 Ice Cream Sandwich operating system? Well you will have to get to China to pick up the 7 inch Ainovo NOVO7 tablet. 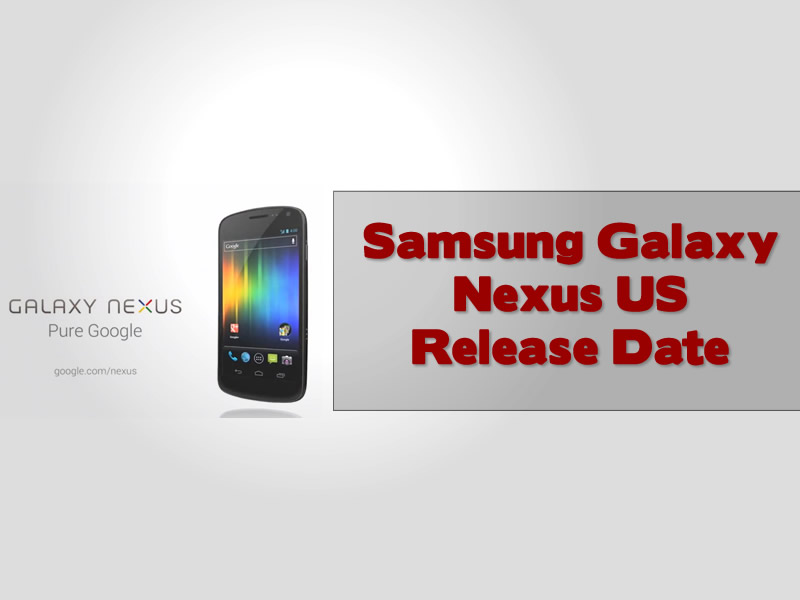