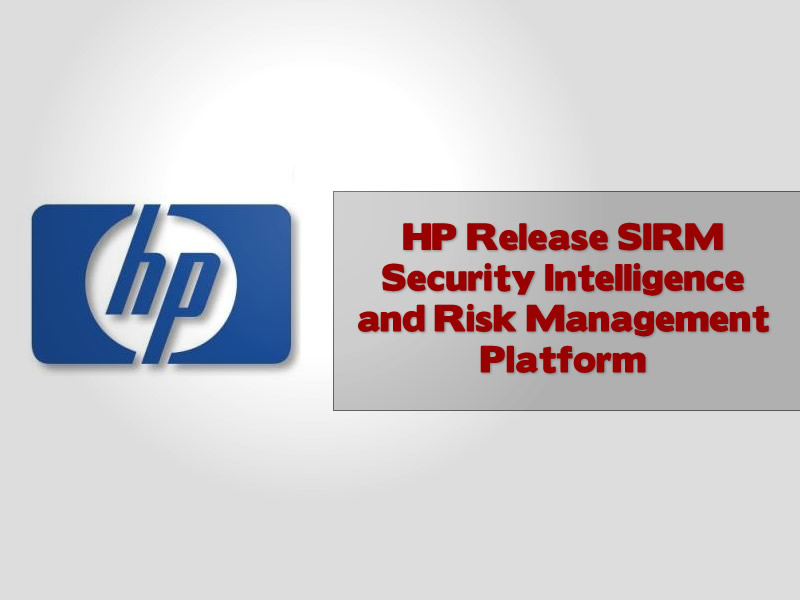 Standard And Poor Downgrade HP’s Credit Rating as a result of poor management decisions and costly takeovers that have not produced any profits. 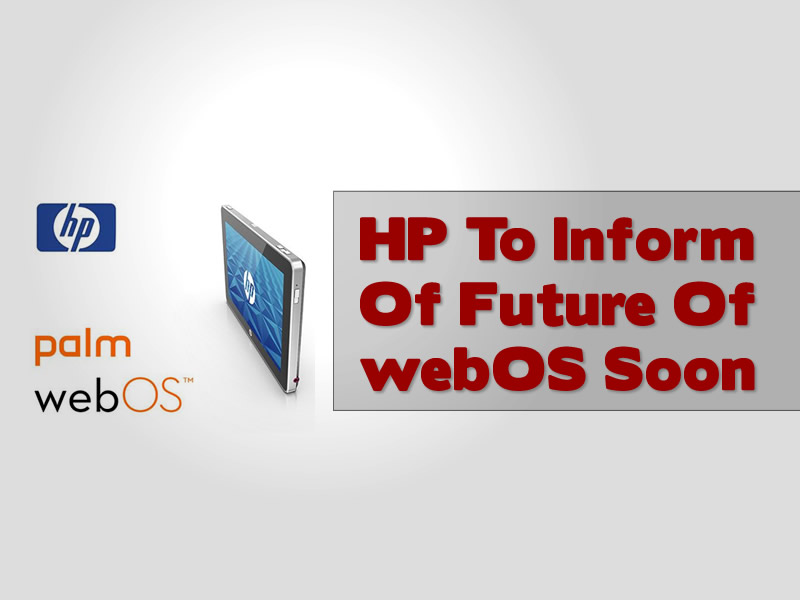 With 600 peoples jobs at stake, the future of webOS and HP in general is causing concern, we learn that CEO Meg Whitman is due to provide information relating to the future of HP and web OS in the next two weeks.

Samsung Not interested in HP’s webOS: In an article written only a few days ago about the wholesale scrapping of the webOS operating system from HP, I opened a bit of a twitter conversation regarding… 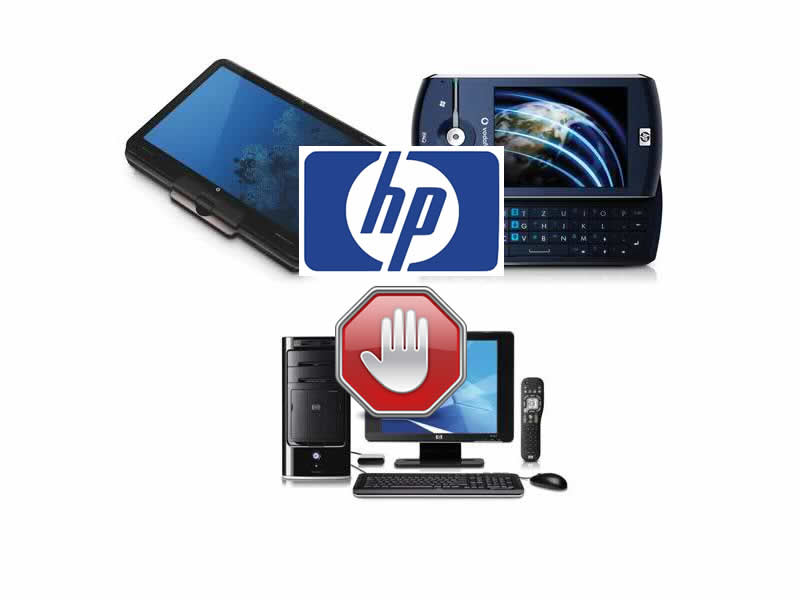 Hewlett Packard Stop Manufacturing And Focus On Software Hewlett Packard has confirmed plans to stop making PCs, tablets and phones in order to refocus on the more profitable software side of their business much like…