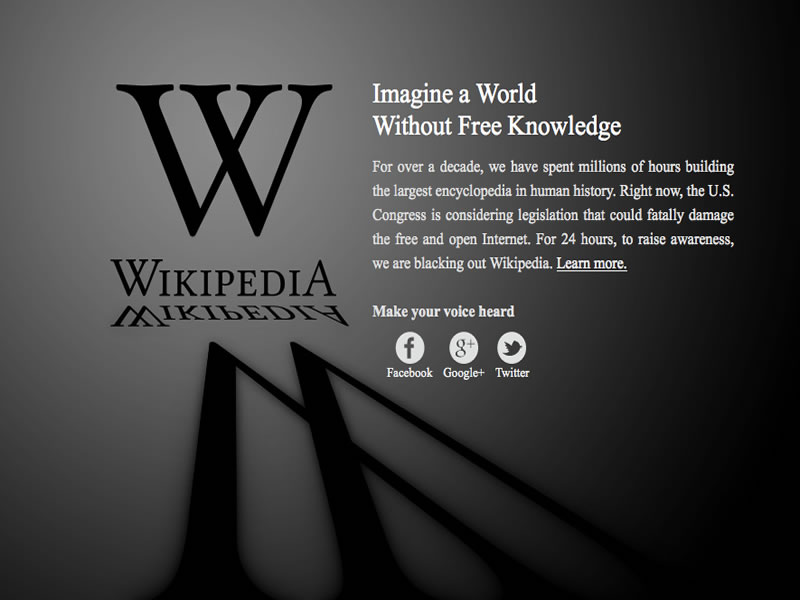 The global SOPA Blackout aims to highlight the chilling effects a bill like this would have on the internet as a whole. We give our support to those who stand defiant against the freedoms of the current internet and ask for alternatives to be discussed other than draconian measures that will help no one at all.

The government in South Korea has advised manufacturers in the country to be less dependant on Google’s Android O/S: In a move that many will see as meddling with capitalist economics, the government of South…