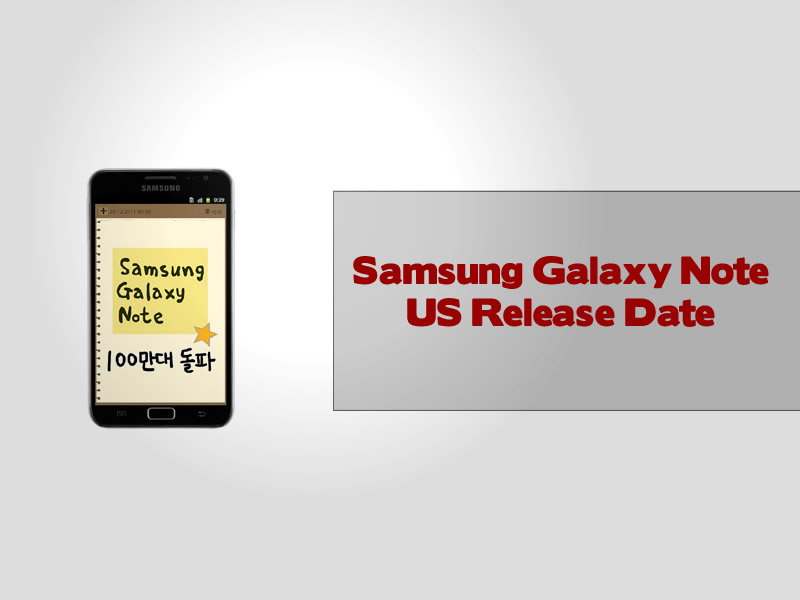 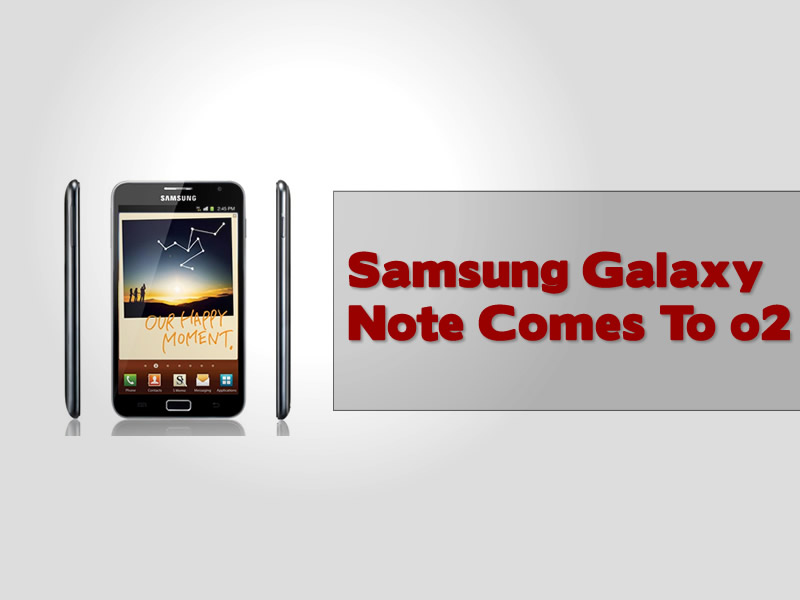 Samsung galaxy note finally available as more than just a sim-free option from retailers, o2 have an offer for a contract with a small initial fee of £250. 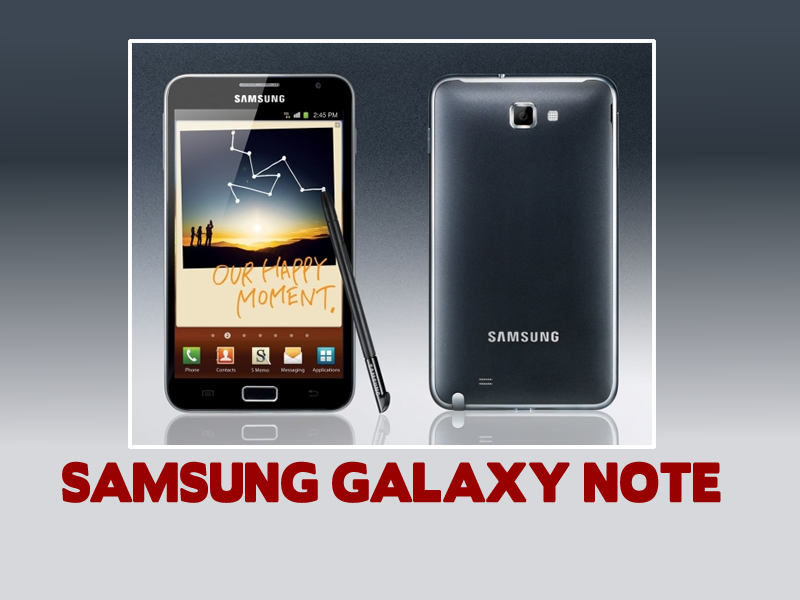