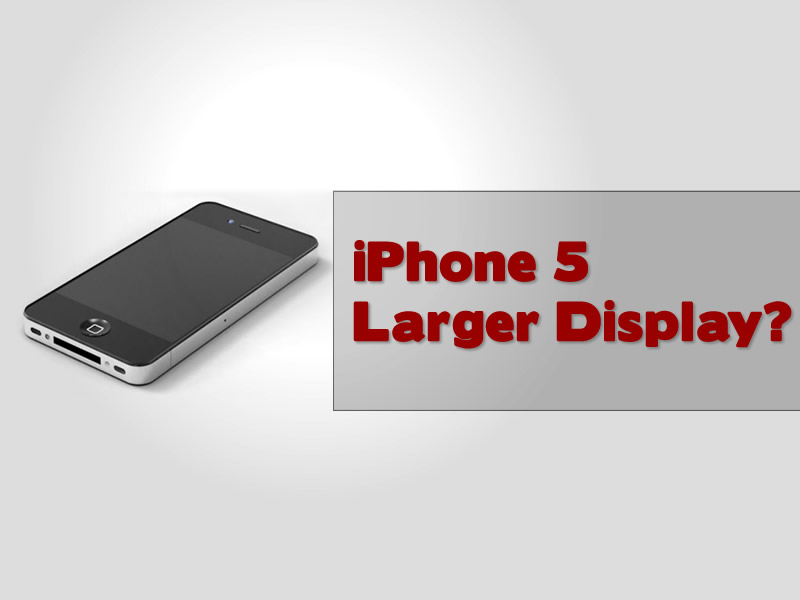 Steve Jobs never wanted the iPhone to have two differing screen sizes but it looks like since his passing away that apple execs have taken into on themselves to create a device that increases the screen real estate to 4 inches from 3.5.