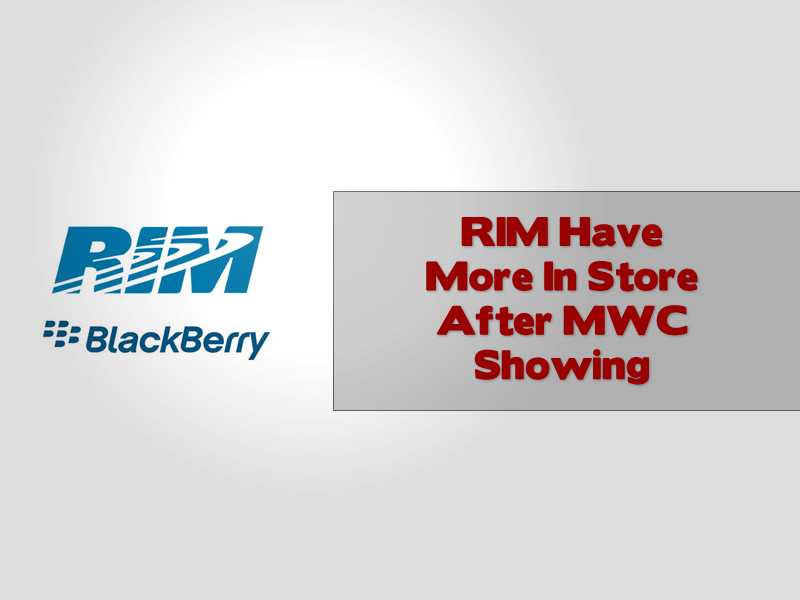 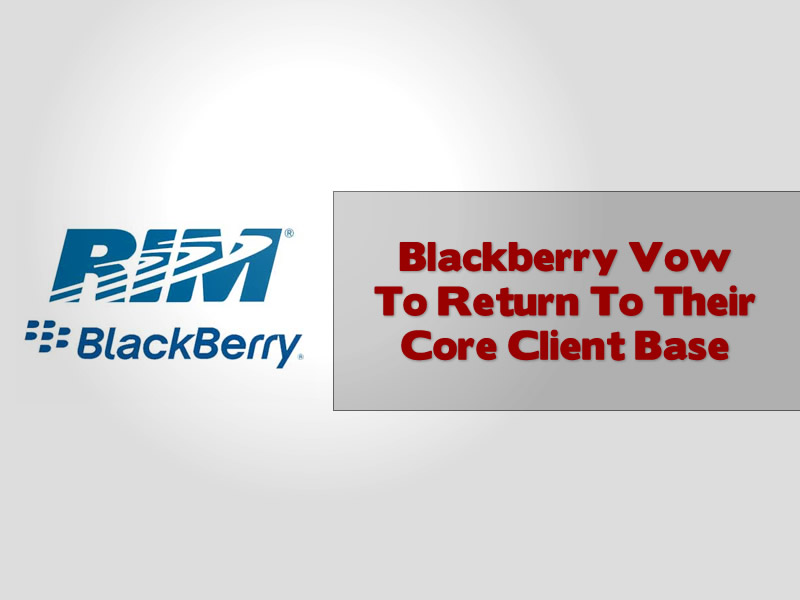 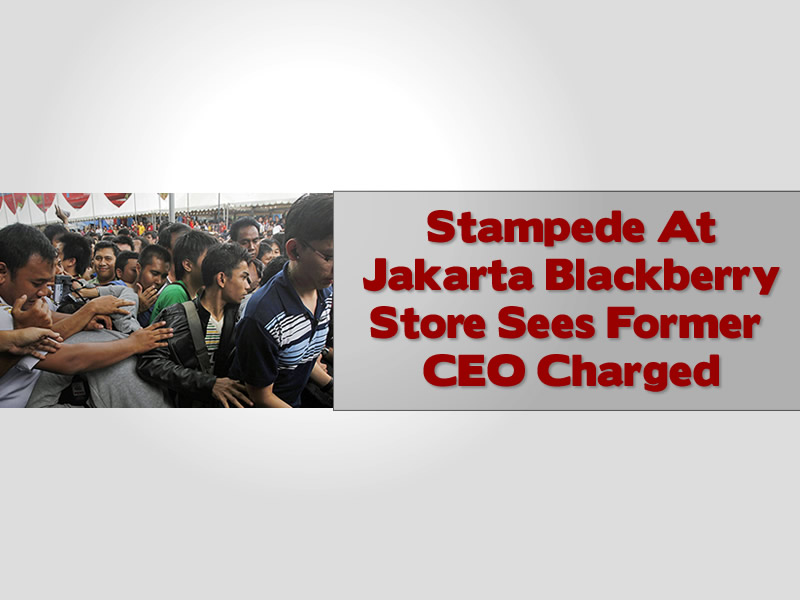 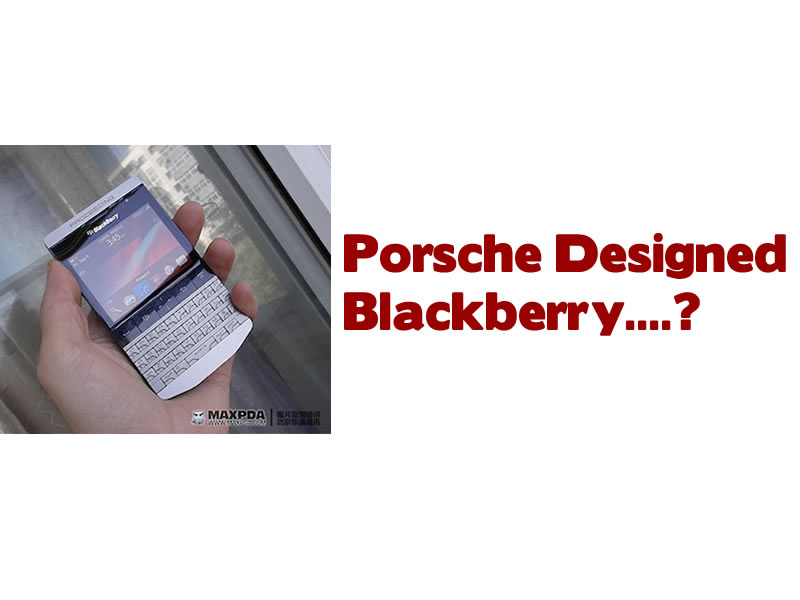 Porsche Design Blackberry Phone: RIM (research in motion) are looking to shine another bright new light on affairs in Blackberry land after the fiasco of recent saw Blackberry users go without much of their services… 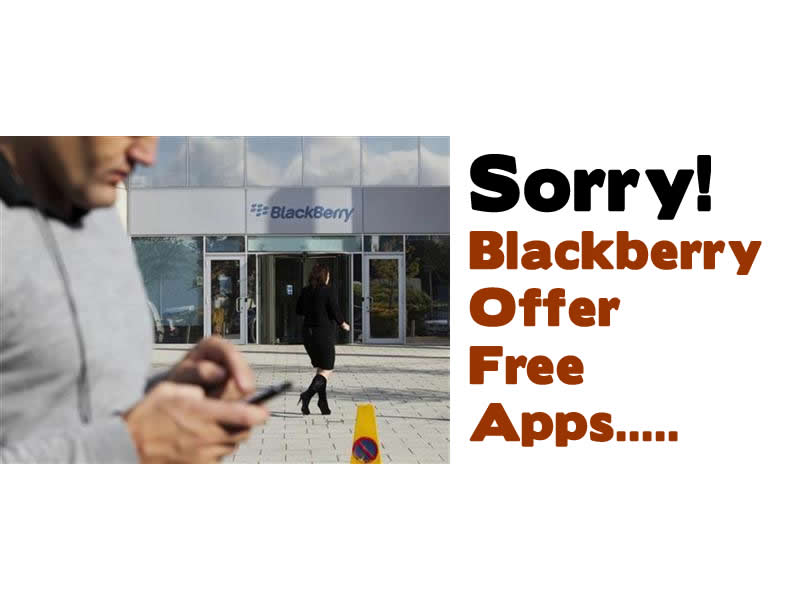 Blackberry Offers Free Apps: In an earlier article we wrote about RIM/Blackberry’s failings in keeping it’s customers happy with the ongoing issues around lack of service. We then touched upon what they would do to… 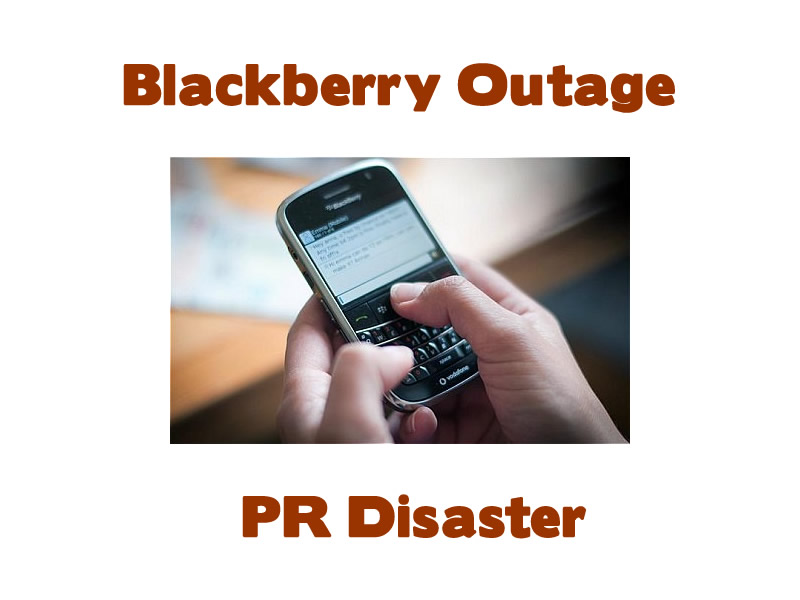 Research In Motion Apologise to Blackberry Users for Outage: 4 days of outage globally have seen RIM lose ground on Apple and other rivals as one of the worst communication problems of the modern age…