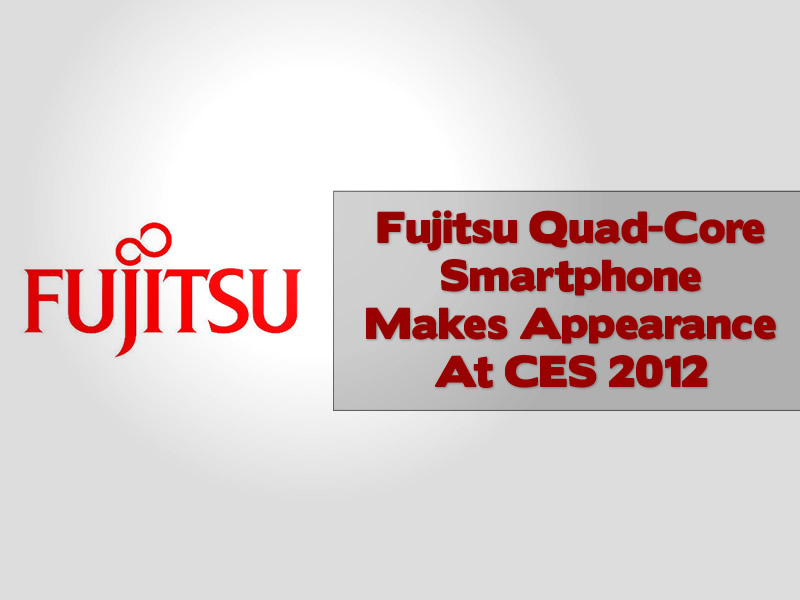 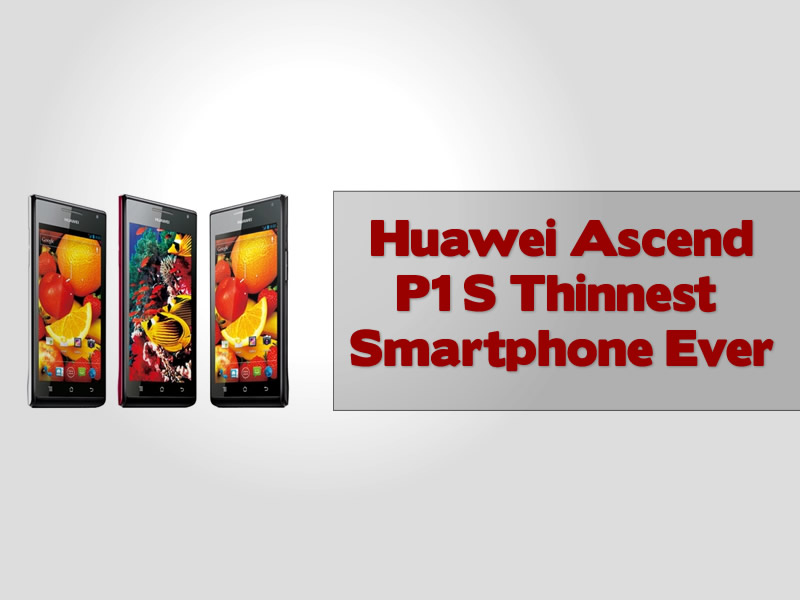 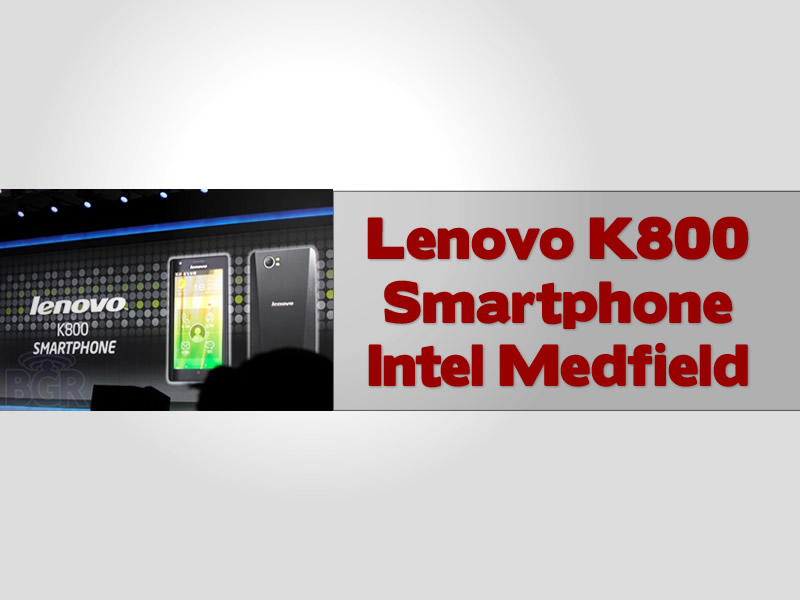 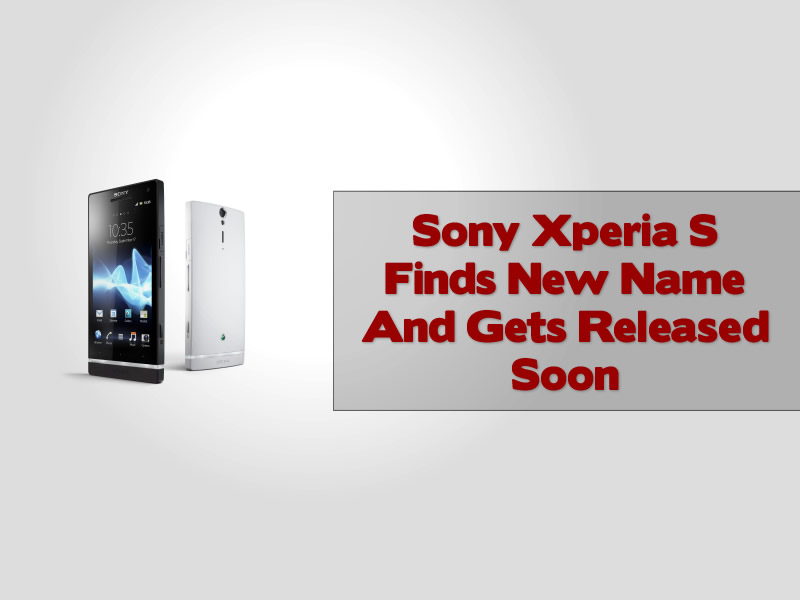 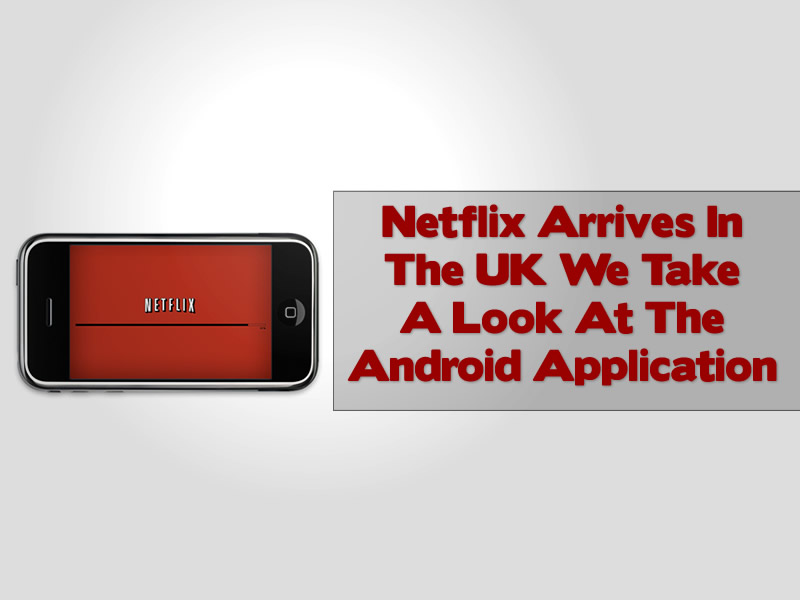 Netflix has finally made it to UK shores and after a long time waiting I finally got chance to trail their Android application for real, we take a close look at how Netflix hopes to dominate the UK video streaming rental market. 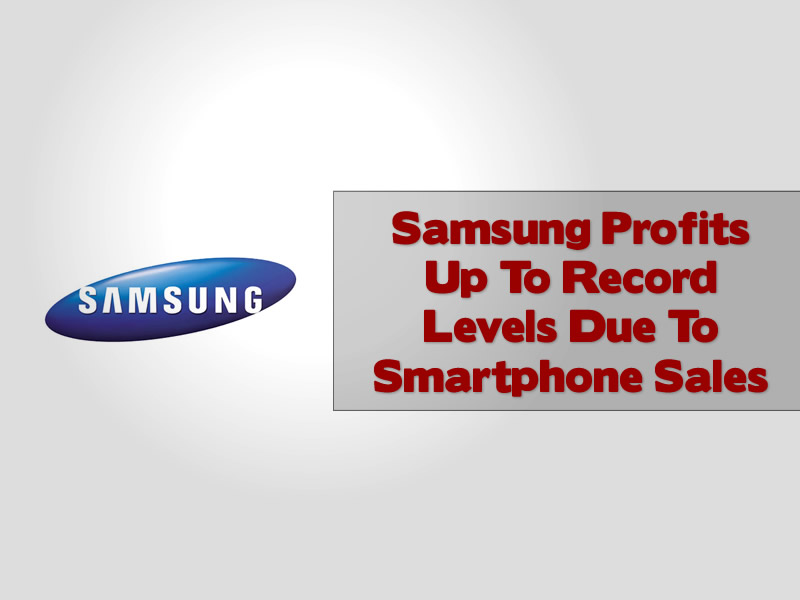 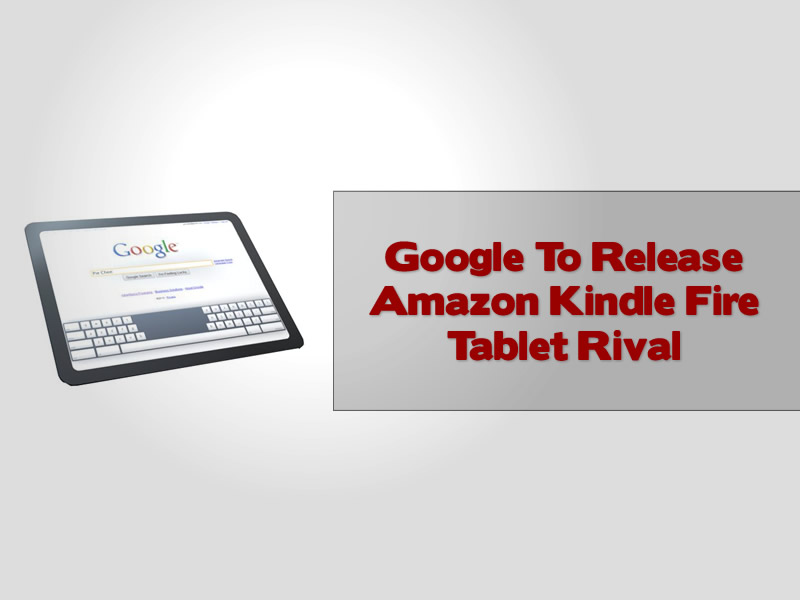