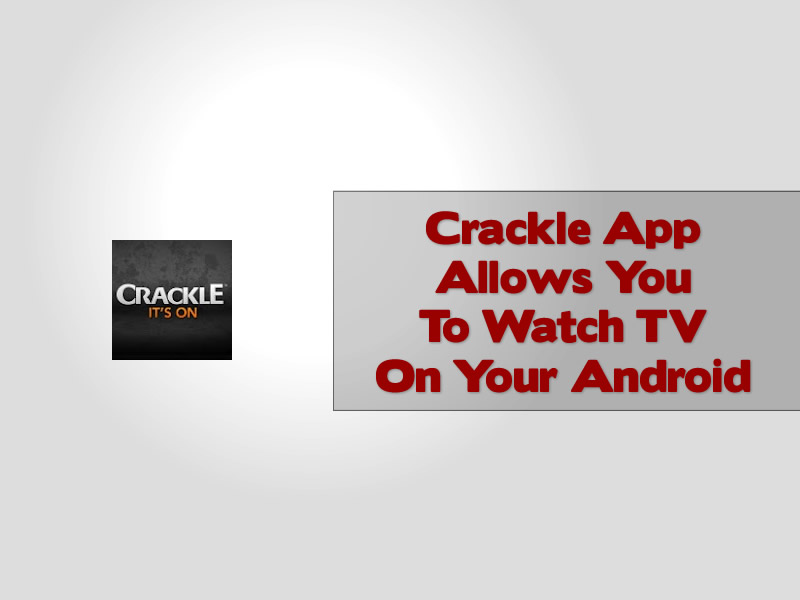 Crackle App Allows You To Watch TV On Your Android Device. 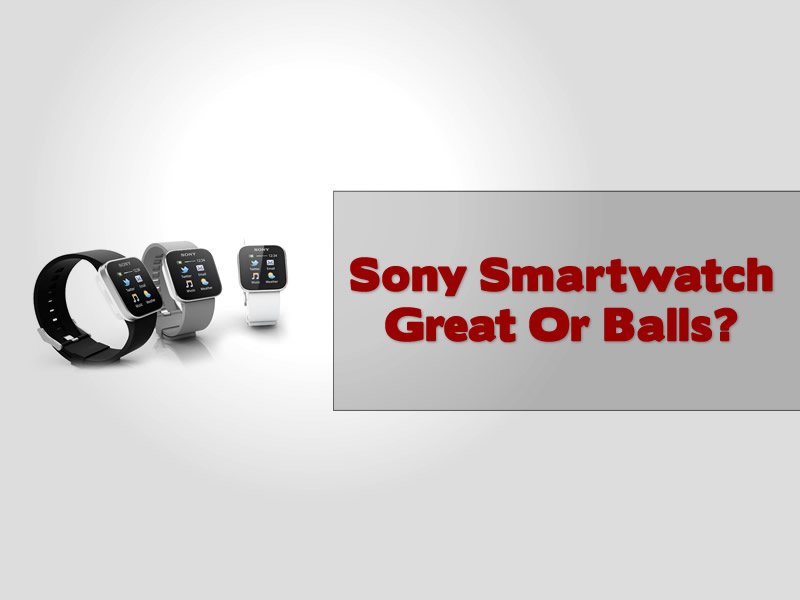 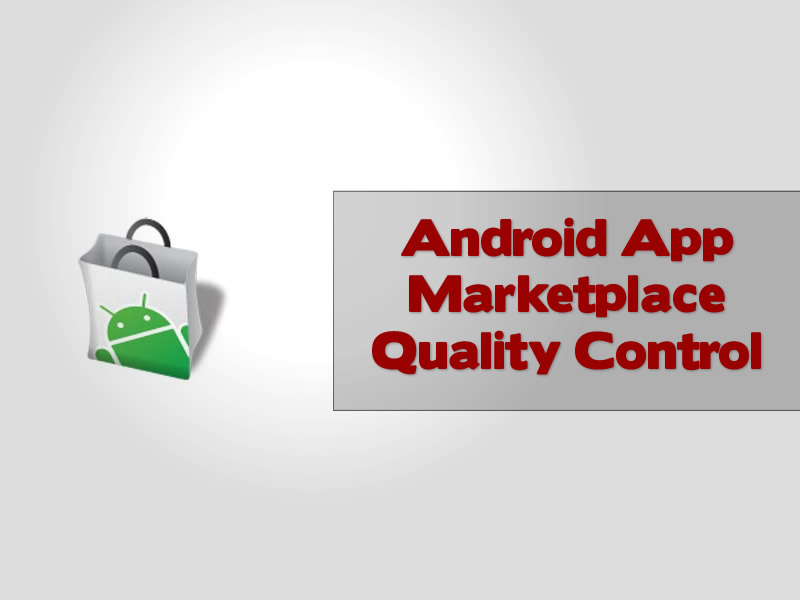 The Android application marketplace is great, but with no quality control it can look a little tatty around the edges and sometimes malware creeps in that causes major concerns, are google about to change all that?