Nokia has won a battle with rival phone manufacturer Apple over patents related to its technology that Apple used in its highly successful iPhone.

The settlement fee sees Apple pay a one time fee and also royalties on Nokia’s technology.

“We are very pleased to have Apple join the growing number of Nokia licensees.”

As part of the deal Apple and Nokia have agreed to licence technology to each other and drop all existing legal issues in Germany the UK and the US.

In the first quarter Nokia saw its position as the manufacturer generating the most revenue from its phone production fall to Apple.

And with the rise of the Google Android operating system, Nokia will see it’s position come under even greater pressure as firms such as HTC, Motorolla and Samsung capitalise on the demand for SmartPhones, and take advantage of first mover positioning and consequent brand appeal.

With Nokia having a whole bank of patents and technologies that many manufacturers would love to utilise, the company has started to look at ways it can licence its inherent wireless technology knowledge and patent portfolio on areas such as:

Apple already involved with other manufacturers over patent issues:

With Apple essentially accepting that it had stolen certain patents related to mobile technology in the iPhone, the likelihood of Apples competitors having to pay both Nokia and Apple as a result of this recent agreement means that Apples main rivals should be hit in the wallets doubly from the actions taken against them.

It is thought these costs could be even higher than Apples due to the fact that Apple brought considerably more of its own technology to the table than either of the above mentioned manufacturers. 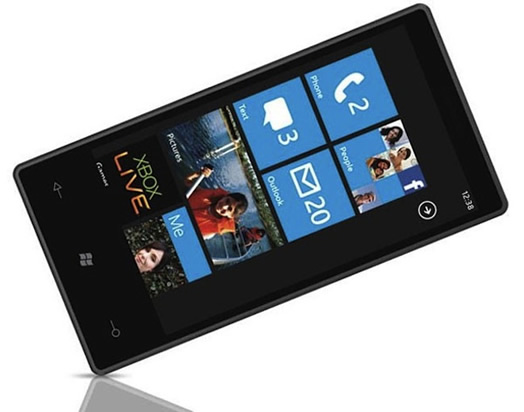 With Nokia partnering with Microsoft to help them bring about a range of devices for the Windows Phone 7 operating system, aimed at competing with Apples iOS and Android based devices, this marriage could see heavy losses or the potential to stem the tide against further ground lost in the SmartPhone arena which both companies have failed to make any serious impressions on in well over two years after the birth of the Smart Phone (a lifetime in technology terms)

Highlighting this risk from Nokia’s perspective is a quote contained in the report called Form 20-F 2010 states:

“If we fail to finalise our partnership with Microsoft or the benefits of that partnership do not materialise as expected, we will have limited our options and more competitive alternatives may not be available to us in a timely manner, if at all,”

Are Nokia better served as a form of mobile technology university or will this business model lead to a potentially precarious future.

Nokia’s past investment in research and development in last 20 years:

In the last 2 decades Nokia has invested a huge €43 billion into research and development and now has one of the mobile industry’s largest portfolios of technology related patents.

Will Nokia end up succeeding with the partnership with Microsoft (we have our doubts, due to late arrival, but do see opportunity with Microsoft’s existing customer base and the potential to sync hardware people may already own such as PC’s and Xbox’s with the new device, time will tell)

Or will they end up as a knowledge based company licensing technology and patents out to mobile phone manufactures, or will the Northern European mobile giant bounce back and lead the way with a new wave of SmartPhones in the near future?