Well what a scoop we have here, however contrived it probably was. Still, we bring you an EXCLUSIVE video shot just after Nokia CEO Stephen Elop asked the audience to “put away their cameras” as something “super confidential” was about to be unveiled.

We have an almost World exclusive video of the new child of Nokia and Microsoft code named “Sea Ray” it actually looks pretty swish I must say.

Here is the video showing the full leaked video and read our report below:

Sea Ray did you say? I seem to have lost him?

So what has been let out of the bag?

A cat or a……… “Sea Ray!!!”, “Sea Ray!!!” dah dah dah da da da!!….not sure about the name I must say, especially when your Northern European colleague finds it very tough to pronounce…but apparently there are 500 new features!

Nokia starting to get open about their technology:

In a display of openness that you can only give credit to, Stephen Elop – Nokia’s CEO called for an open dialogue within the company, gong on to ask for employees to share experiences and be honest about the products they are developing even if that news may not sit well with everyone.

“It is OK to give us the bad news. The pain we suffered just a few weeks ago about the earnings release would not have happened if the people in this company had shared the bad news earlier.”

On look and feel it seems to resemble a newly released Nokia N9 although it has one tell tale sign that it is a superior model by having another button on its side….assuming that more is better!

It is also currently running Windows 7 Mango, a nice looking interface that works on the premise that we all want to use “tiles” and not pinch our devices bottoms quite as much.

We have done a report on Windows and Nokia releasing a tablet with Windows 8 as the OS for future Windows devices this is really quite intriguing having only just written that report the other day, it would appear that Windows 7 will be a stop gap before the Windows 8 beast that should tie up all Windows based devices with one OS that integrates better between desktop, laptop, Xbox, smartphone and tablet….time will tell.

Lets take a look at the User Interface an apps that were shown in the “leaked” video: 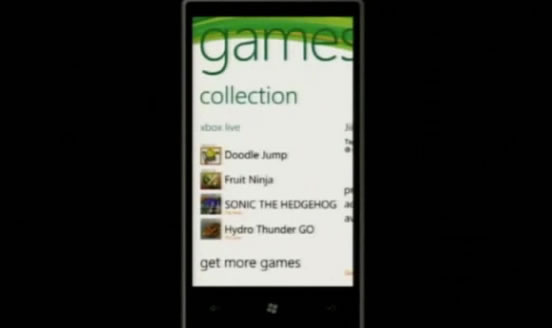 Appealing to gamers worldwide, the expected Xbox integration looks OK, nothing to really see from the video, though I personally except this to be a major selling point assuming it is done as well as the actual big daddy Xbox, this I expect to be a given considering what is at stake. 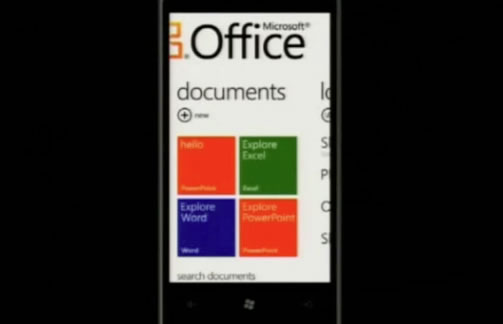 We can also see that Microsoft have ported their Office suite onto the phone which we hear Microsoft believe is a missing market for Tablet owners….the higher end business user….and assume this will also be a feature on the tablet version running (we assume) Windows 8 in the not too distant future. 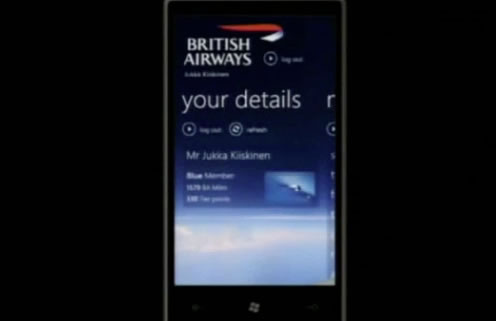 Quite a nice little app here and something in deep contrast to its Xbox integration, here Microsoft are trying to widen their appeal by showing off a high end app such as the British Airways app where you can take a virtual tour of your flight and pick your seat…nifty!

We will leave the rest up to you.

Are you looking forward to Nokia and Windows finally entering the Smart Phone market properly; perhaps feeling a little sad that they missed the first real excursion into a truly useful mobile phone experience enjoyed by the likes of Apple, Samsung, HTC, Android, Motorola, RIM etc?

And do you think they will muscle their way in with a unique product and operating system such as Windows 7 on mobile?

Or too little too late?