Following the recent ban on the sale of the highly anticipated Galaxy 10.1 tab in Europe due to patent problems by a German court which we covered on the 11th of August.

Now a Dutch judge has issued a further injunction that seems to have banned the sale of some Samsung Galaxy smartphones, namely the Galaxy S, S2, and Ace from October the 13th, the reason stated was that Samsung had once again breached a patent copyright of Apples.

Apple had put forward a number of patents in question but only one stood out as relevant to the court:

The infringing patent was the “method of scrolling” or patent number 2,059,868. 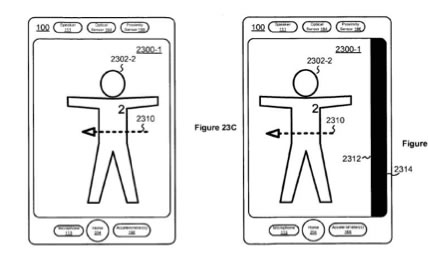 While the ban is EU wide this does not mean that all countries in Europe are affected. The following countries are able to sell the device as normal:

In response to this it has been noticed online via tweakers.net that Samsung has said that it will simply replace the offending software that encroaches on Apples patent, which once implemented should allow Samsung to be able to continue to sell the phone in Europe as it will be sorted before the October deadline.

The second ruling by an international law court in two weeks must have Samsung worried that more patent issues may rear there ugly head and cause problems in Europe and potentially elsewhere. Maybe it is time Samsung bought a well known technology company with lots of lovely tech patents in the filing cabinets.

Now I wonder which tech company that could benefit Samsung is currently looking like it could be gobbled up at a reasonable price?